Manuel Garcia de Texada (originally de Tejada) arrived in the New World as a Spanish subject during the American Revolution, serving under Bernardo de Gálvez. By June 1782, he had arrived in Natchez and was serving as mayordomo of the Natchez Royal Hospital. He was a recipient of a Spanish land grant along the North Fork of Cole’s Creek in present day Jefferson County.

Texada had many varied business interests during the course of his 35-year tenure in Natchez. He was a successful planter and engaged in local commerce. His name is found on many transactions in various court records; he numbered many Spanish officials and military officers among his friends and colleagues. In addition to the land grant on Cole’s Creek, Texada acquired and sold other parcels of land in the District. In 1798, he acquired and expanded a prominent brick building in the city in which his tenants ran a variety of businesses, including the American Eagle Tavern. Widely known today as Texada Tavern, this house is located at the corner of Wall and Washington Streets.

In his 1817 will, Don Manuel Garcia de Texada bequeathed $1500 to the Roman Catholic congregation of Natchez, provided they organize within a two year period. The legacy of this bequest is St. Mary’s Cathedral on Union Street.

Having lived through a period of remarkable change from Spanish governance to organization by the United States as the Mississippi Territory, Don Manuel Garcia de Texada died in Natchez in October 1817, less than two months before Mississippi became the 20th state in the Union. 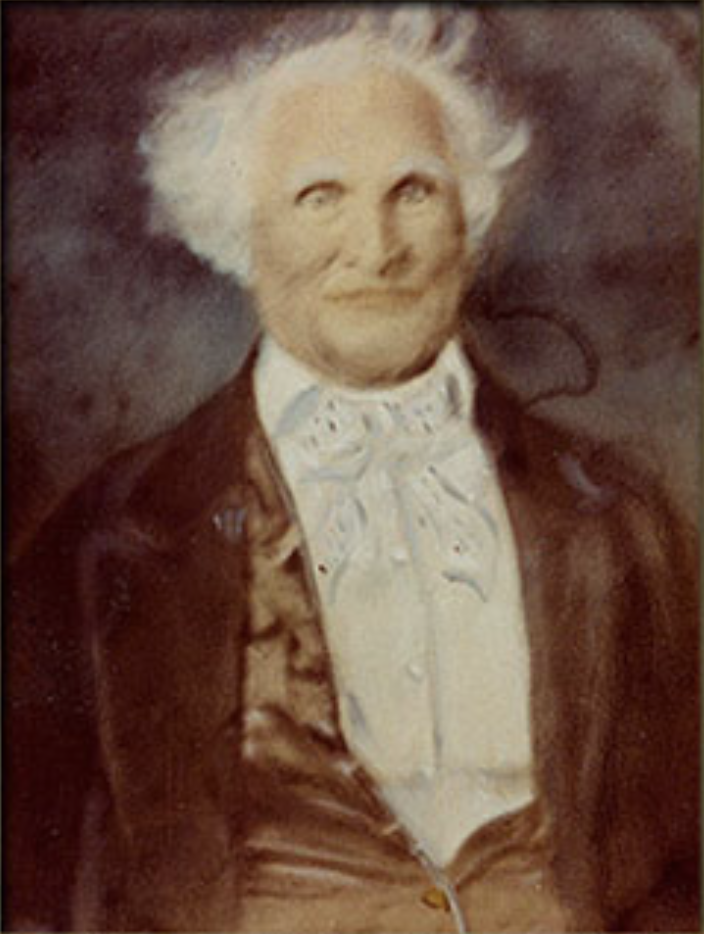 Texada Tavern, this house is located at the corner of Wall and Washington Streets, Natchez MS.